Many food products can generate unpleasant odors which accumulate during shelf-life in their packaging and get released when it is opened. These odors can lead to a rejection of the product by the consumer while there is no deterioration of the food. Certech is developing and designing a novel packaging concept that will remove these off-odors and thereby reduce food waste.

Our research projects include the following topics: 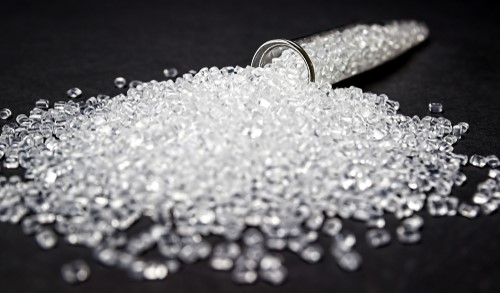 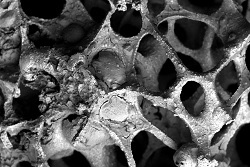 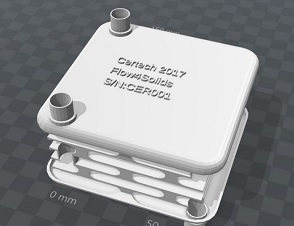 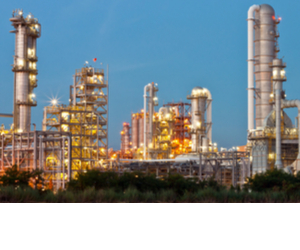 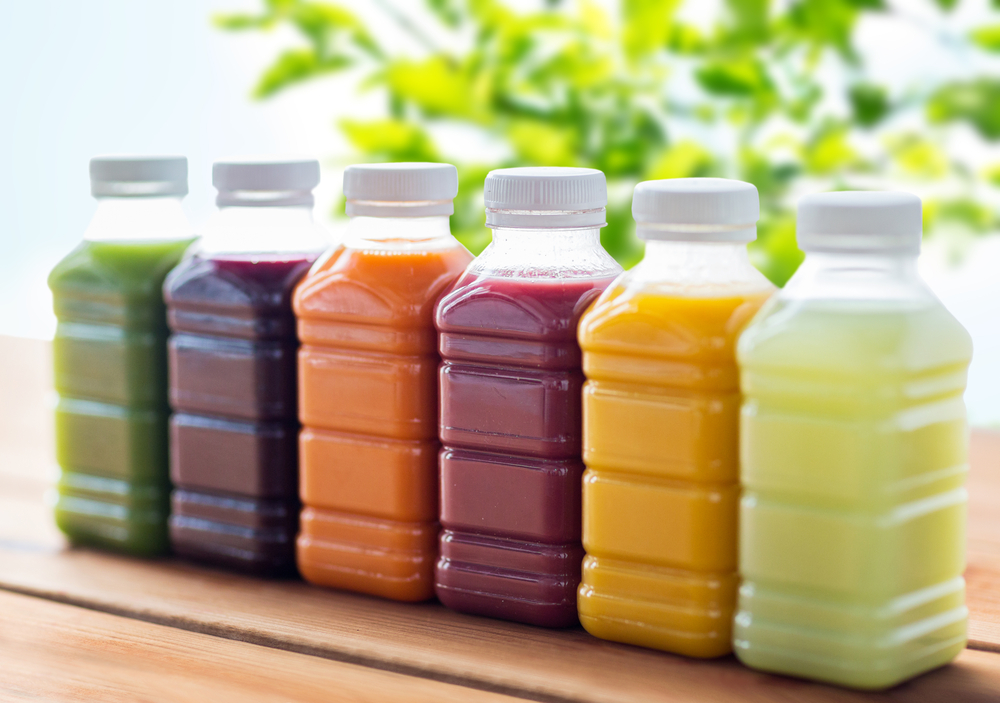 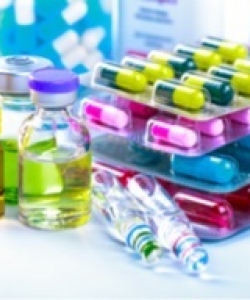 Innovative products for the pharmaceutical and agro industries 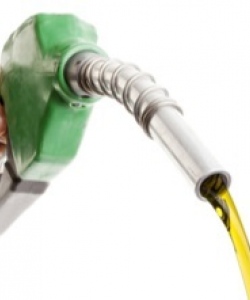 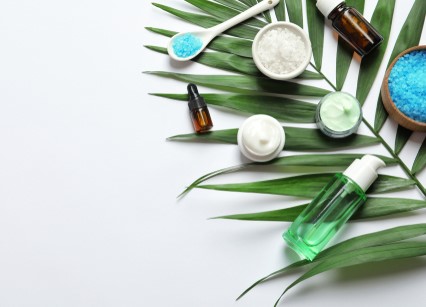 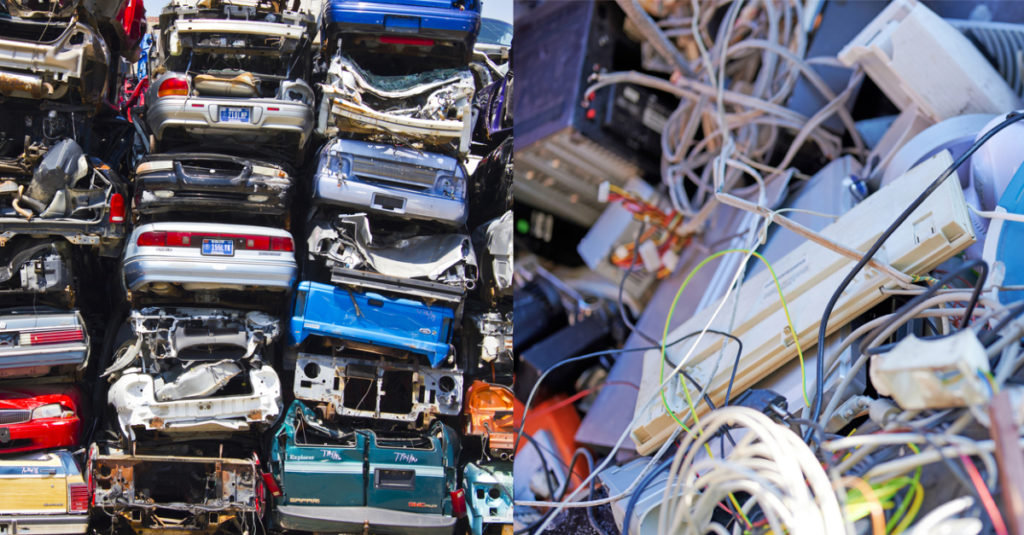 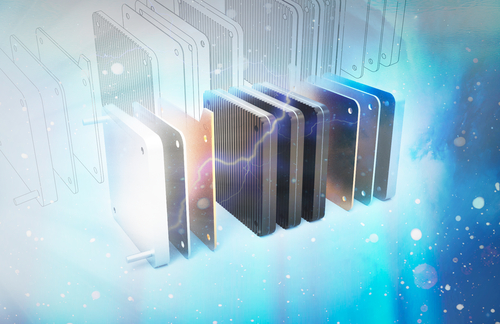 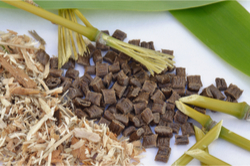 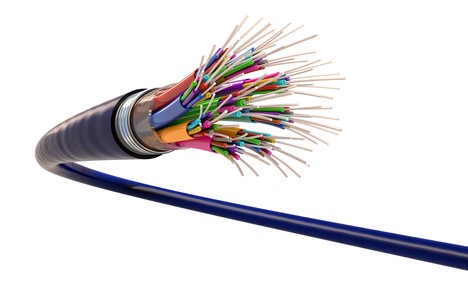 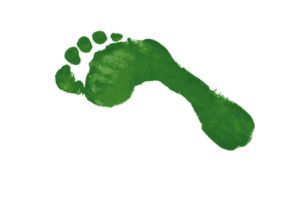 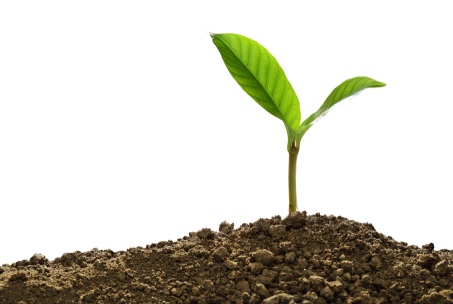 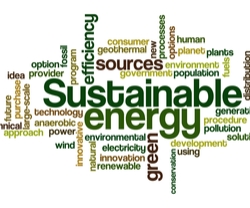 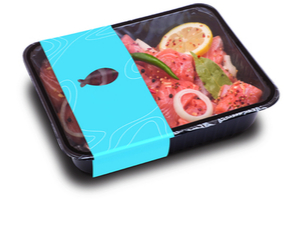 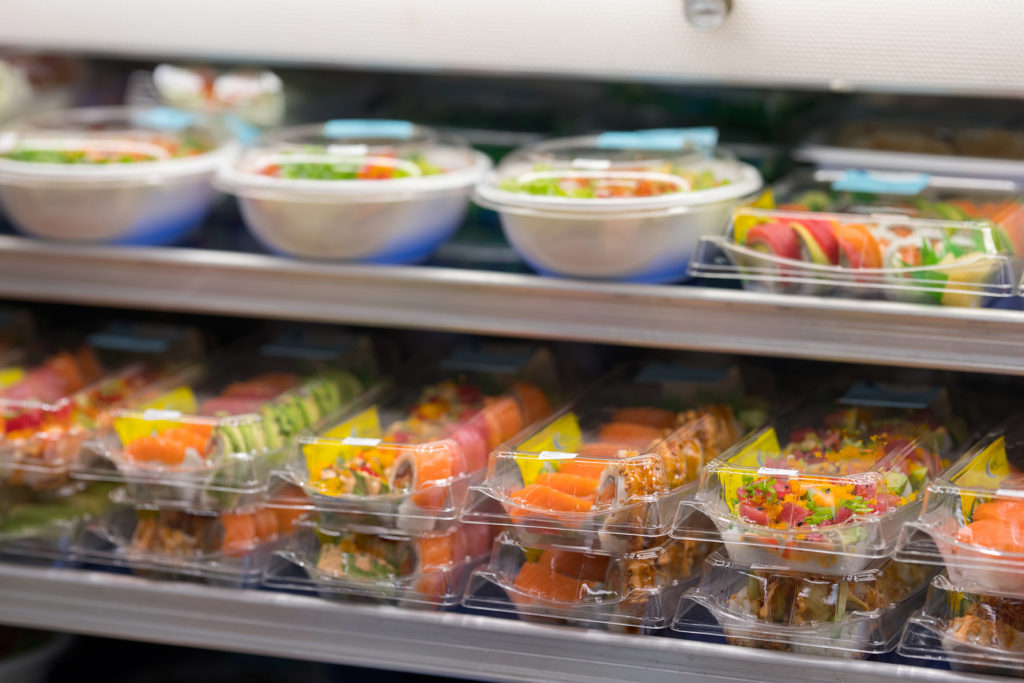 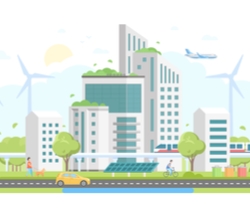 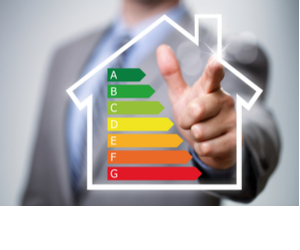 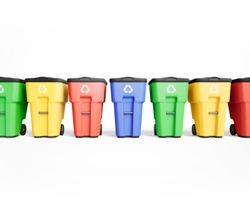 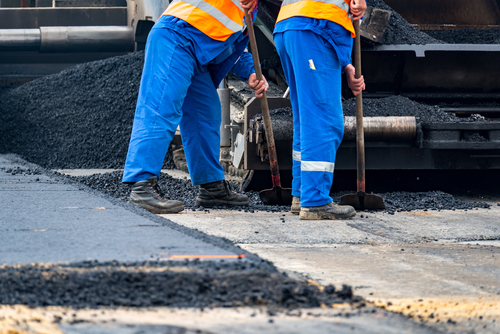 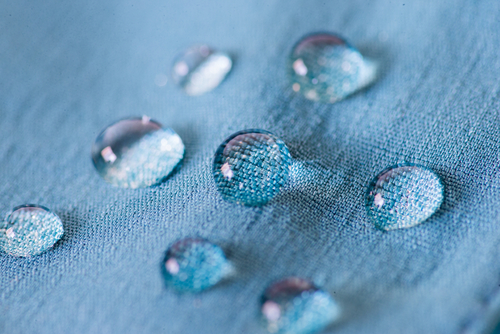 We use cookies to ensure you get the best experience on our website. If you continue to use this site we will assume that you are happy with it.I agreePrivacy Policy